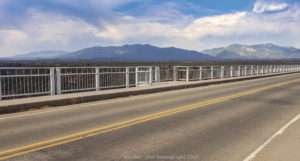 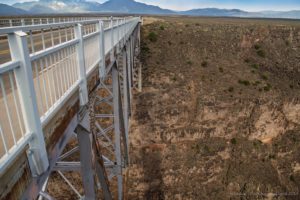 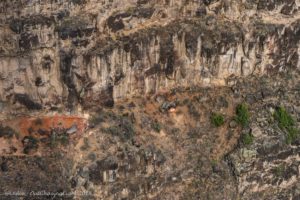 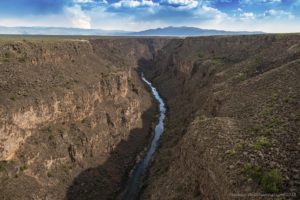 3 thoughts on “Adventures to the Rio Grande Gorge”